Death Do Us Part

Some would say that the name Black Mojito conjures up images of the lively mojito (also known as the alcoholic rainforest) drying up and dying. In that vein, let’s take a look at some of the most bizarre deaths to occur in human history!

Uroko Onoja – Cause of Death: Sex machine blows a circuit

I think it’s every guy’s dream (or hope) to have endless sex. Unfortunately, that didn’t work out too well for this Nigerian polygamist. When five of his six wives demanded sex from him after catching him with the youngest wife (why this was a problem, I don’t know – surely the women knew the commandments of polygamy charter), he was able to go through four of them, in succession, before he stopped breathing. You have to give the guy some props for making it that far, but the last wife must have been pretty choked that she still got the short end of the stick (or rather, no stick at all to be exact). 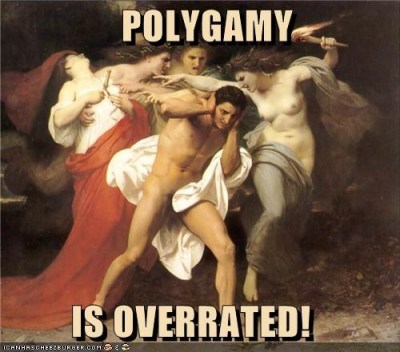 Phillip Quinn – Cause of Death: And boom goes the lava lamp

We’ve all been mesmerized by the luminescent lava lamp before, but this dude tried to take the device to a whole new level. He put the lamp inside a microwave, and when it exploded (because that’s obviously what was going to happen) a shard of glass pierced his heart. How stoned was this guy that the thought of putting a lava lamp into a microwave even entered his mind? Was he going to eat the lava lamp’s gooey insides? That’s the only reason something should ever be put in a microwave, my little sippers, unless you’re warming up a rain-soaked pair of undies.

While trying to prove to a group of prospective articling law students that the glass throughout his office was unbreakable, this genius of a lawyer (from Toronto, no surprise there) slammed himself against the pane, which of course popped out and led to him taking a 24-floor dive. Ultimately not the best way to convince young lawyers that they had a bright future with that firm. Well, at least now they’ll never forget him.

Dick Wertheim – Cause of Death: Serve’s up

This one is really tragic, in my opinion. Mr. Wertheim was a tennis linesman working a 1983 US Open match. Player Stefan Edberg connected with a serve that hit the poor linesman right in the groin. While this pain would instantly kill most men, what got Werthheim in the end was blunt cranial trauma after he fell to the ground, hitting his head. 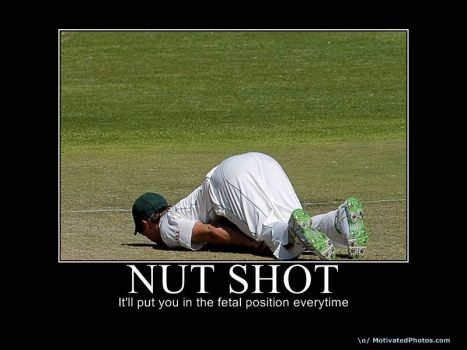 The most I’ve ever played a video game in one sitting is about two hours… and that’s a very rare chunk of time where I didn’t become disinterested, hungry, frustrated, or tired enough to shut off the console. My attention span just isn’t of that high a tolerance. Mr. Seop, on the other hand, played the online video game StarCraft for 50 consecutive hours before collapsing of fatigue. He must have been on one hell of a quest!

20 Crew and Passengers – Cause of Death: Crocodile strikes again

This incident all started when a passenger smuggled aboard a crocodile in a sports bag and the animal escaped. Panicked passengers – probably thinking they were extras in the long overdue Snakes on a Plane sequel – caused the plane to crash after they made the tiny aircraft unbalanced by all running to one side of the vessel. So many unanswered questions remain, like how the passenger got the crocodile past the crack airport security in Africa and what prompted this dude to smuggle a freakin’ dinosaur in the first place. Of course, the crocodile survived along with one passenger. Now I know why TV character Archer fears the lizards so much! 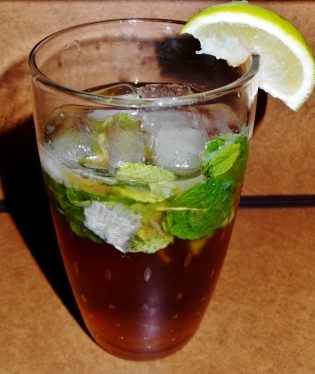 There are so many fascinating unusual deaths that have occurred throughout human history. Hence the existence of a show like Spike TV’s 1000 Ways to Die, which is always good for a few laughs. Ah, laughing at dead people… stay classy Sip Nation!

Sip Advisor Bar Notes (4 Sips out of 5):
Mojitos and their cousins rule. This recipe was different in that it required Ginger Ale, as opposed to either Club Soda or Lemon-Lime Soda, but that’s cool because I enjoy Ginger Ale. The drink also gave me a chance to use my new Kraken Black Spiced Rum, which I have absolutely nothing bad to say about.