There are some common names for groups of animals – colony, herd, troop, swarm – but I’ll be looking at some of the more unique collections. I don’t know where they come up with some of this stuff, but I’m happy to enjoy it and share it with all you little sippers!

Grumble of Pugs – Could they have come up with anything cuter? 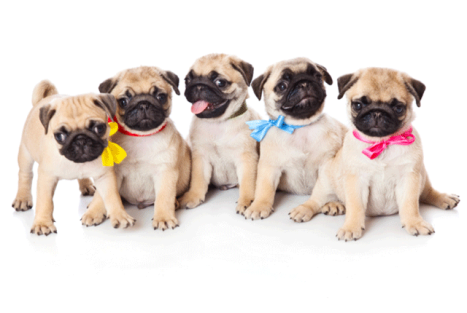 Pack of Wolves – I’m a one-man wolf pack myself,

Flamboyance of Flamingos – No surprise here, the pink birds like to make a show of themselves when gathered.

Scurry of Squirrels – Gotta love these frantic little guys. My cat might not, but I do.

Train of Camels – Pa Sip just fell in love with the camel for the first time!

School of Fish – With a dwindling population, clearly they’re not learning very much.

Gaggle of Geese – I’m not quite sure what a gaggle is, but I don’t think I want any part of it.

Murder of Crows – So sinister and why shouldn’t they be… disease-carrying, noise-making ravages of society. 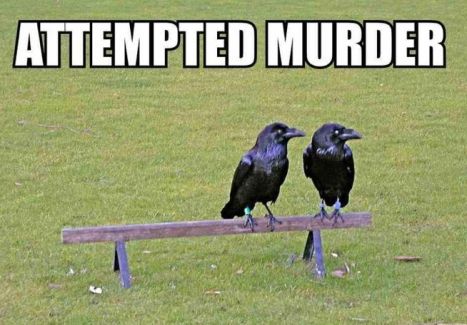 Array of Hedgehogs – The chocolate variety!?

Crash of Rhinos – That’s exactly what they’ll do if you piss them off enough!

Congregation of Alligators – They make it sound so official when they meet up for their alligator symposiums.

Cloud of Bats – I’ll never forget the bats that dominated the skies in Bali, Indonesia… they’d make the caped crusader so very proud!

Gang of Buffalo – Complete with Tommy guns and pin-striped suits!

Flight of Butterflies – Isn’t it more of a flutter?

Sleuth of Bears – Does this make them all detectives!? 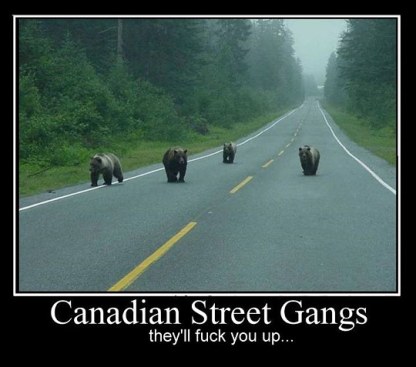 Destruction of Wild Cats – Hell, any feline can be relatively destructive. I think this fits for their whole species.

Barrel of Monkeys – Makes me want to go back and play the children’s game.

Brood of Chickens – So, chickens are vampires now?

Pandemonium of Parrots – What have parrots ever done to deserve such a wicked group name!?

Convocation of Eagles – I know the eagle is supposed to be a noble bird, but I don’t think they’ve done enough education to graduate.

Business of Ferrets – That’s one business I’d like to invest in. 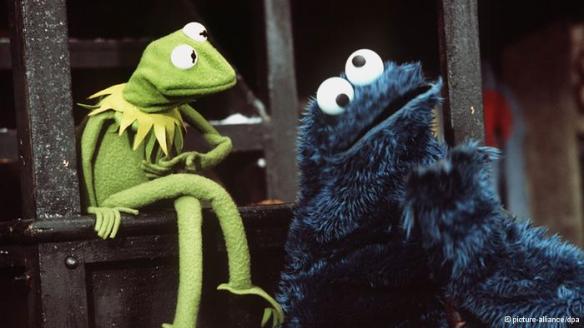 “We attack tomorrow at dawn!”

Tower of Giraffes – Sure, rub it in our faces that you’re taller than all us plebeians!

Bloat of Hippos – Taking pot shots at a hippo’s weight is sooooooo not cool.

Cackle of Hyenas – This probably makes them laugh more than it makes us laugh.

Mess of Iguanas – Only if they’ve been run over by cars on the highway.

Pride of Lions – One must look up to the noble, dominant lion… especially Simba!

Mischief of Mice – Mice get up to all sorts of trouble… just look at the likes of Jerry, Speedy Gonzales, and Mickey. 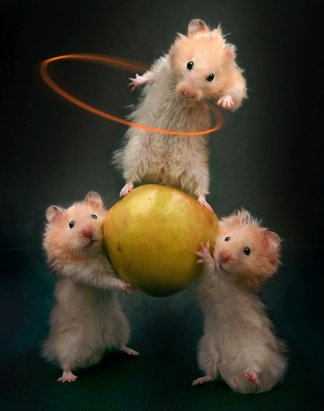 Scourge of Mosquitos – How fitting, as they are, in fact, the scourge of the earth!

Parliament of Owls – Totally makes sense, as owls are in fact unintelligent and parliament is where politicians get their “work” done and are equally as useless.

Unkindness of Ravens – Why do all the coolest names go to the birds!?

Bed of Snakes – This is the stuff of nightmares, my little sippers…

Cluster of Spiders – See above (Mrs. Sip would think this, at least).

Ambush of Tigers – No, they just want to play… that red stuff is just juice! 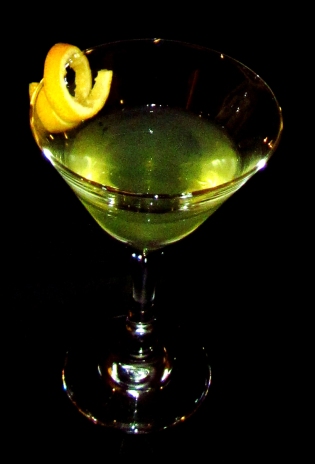 Did I miss any groups of animals that should have been acknowledged? I’m thinking not, but I’m always open to other suggestions.

Sip Advisor Bar Notes (2 Sips out of 5):
This was a very strong bitter cocktail. The strong, I can handle. The bitter… eh, not so much. No matter how much I tried to sweeten the drink with the Orange Bitters (I know, you can’t really sweeten a drink with a ‘bitters’ product) and even some Lemon Juice from the Twist, it just wasn’t happening.