In Portuguese, Sepultura means grave. And while this drink may eventually send you there, you still have time to figure out what will be written on your headstone. Here’s some things to consider:

Do you want to be remembered for your legacy?

“That’s All Folks!”
The Man of a Thousand Voices 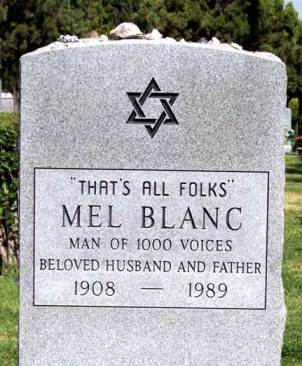 “The Entertainer”
He Did It All

Do you want to tell your story?

Truth and History.
21 Men.
The Boy Bandit King–
He Died As He Lived

Are you hoping to deliver a lasting message?

Workers of all lands unite.
The philosophers have only
interpreted the world in various ways;
the point is to change it.

“Tomorrow is the most important thing in life.
Comes into us at midnight very clean.
It’s perfect when it arrives and it puts itself in our hands
It hopes we’ve learned something from yesterday”

Why not crack a joke on your way out?

There goes the neighborhood 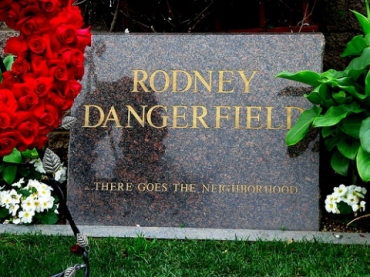 “I will not be right back after this message.”

“I’m a writer, but then nobody’s perfect.”

Or, do you just want to get in the last word?

After careful consideration, I’ve decided that my tombstone should read:

The Sip Advisor
He provided the world with endless joy
So we drink to him, eating Chips Ahoy
He was a legend, a stud, never rude
To sum up: he was one good dude!

Of course, if you have to pay per letter, I’m cool with it simply saying “C U”. Ah hell, I want to be cremated anyway, with my ashes to be sprinkled in a distillery, so I can be with my loved ones forever. Or at least until they sweep up around the place.

Take the two liquors and put them into a shot glass, drop the shooter into the beer and voila, you have a liquid grave to drown your sorrows in. Only happiness is allowed around here!

Sip Advisor Bar Notes (3.5 Sips out of 5):
I used a frozen shot glass for this dropped shot cocktail, which eliminated much of the mess and clean up when the drink was done. I would like to try this recipe with other beers and see which one works best.