Personally, I’m not a fan of ready-made booze products. But it’s a topic I feel should be discussed and what better time to do it than while we enjoy a fresh serving of one of the more popular bottled options, the Mudslide. Here are some other pre-mixed selections available on the market:

Mudslide – Packaged by the folks at Kahlua (among other companies), this is one concoction that I’ve actually tried and I remember (stop laughing… I do have some brain cells left) enjoying. Of course, this was years before I got into mixology and I don’t think I’d try this type of product nowadays. 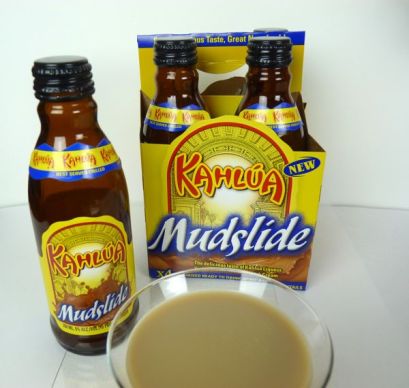 Caesar – There’s been quite the market the last few years for ready-made Caesars and while it’s nice to have such a complicated recipe simplified in bottle form, I think the Caesar truly shines when you put all those intricate ingredients together yourself.

Cola Mixes – This can be done with rum, whiskey, bourbon, etc. with companies such as Bacardi, Malibu, Bulleit, Jim Beam, and Jack Daniel’s flooding the market. Broski Sip and I did find ourselves enjoying Jack Daniel’s Hard Cola on one vacation, but that was many moons before I became the Sip Advisor you worship today… I’m a bit of a booze snob now. Most of these liquor companies also offer their spirit mixed with ginger ale for the anti-cola drinker.

Gin & Tonic – G&T’s are so easy to make, it amazes me that anyone would need it to be pre-mixed and bottled for them, but the world has become incredibly lazy. Gordon’s is one prominent company that has jumped aboard the ‘ready-to-drink’ train. Smirnoff also offers a vodka tonic mix. 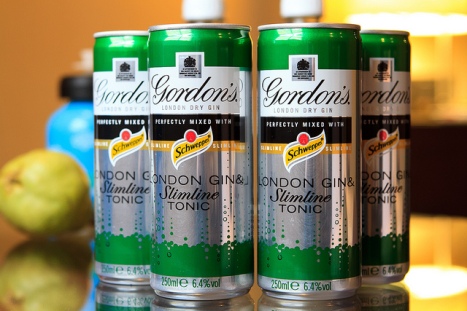 Cosmopolitan – I guess you could still pour your Cosmo bottle into a martini glass, but I think all of the class and sophistication the drink is supposed to come with would be lost. The girls on Sex and the City would be so horrified!

Mojito – I strive to make a wicked Mojito and have received rave reviews. I just can’t fathom enjoying a pre-mixed version of the cocktail, so I’ll just move on.

Long Island Iced Tea – I am a fan of the pre-mixed Long Island Iced Tea spirit, combining vodka, gin, rum, and triple sec in one fell swoop, but I don’t think I’d like a pre-bottled version of the drink, eliminating the chance for me to play with different mixers. 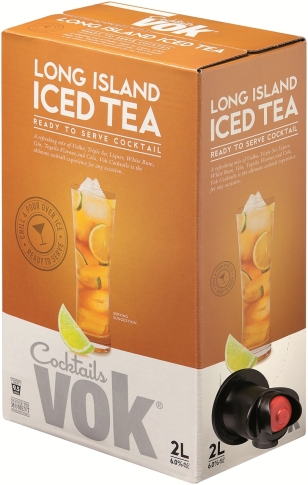 Dark N’ Stormy – Made by the Bundaberg Rum company, I only wonder if they got clearance from the Gosling’s folks to bottle this drink, since Gosling’s claims a copyright on the Dark N’ Stormy recipe and will fight bartenders who use it sans Gosling’s Rum.

Daiquiri/Margarita – I’ve seen these offerings in a wide array of flavours, from lime to strawberry to mango and everything in between. I’m a huge fan of the legitimate versions of these drinks and am curious to try the pre-mixed style, but also a little cautious, as well.

Pina Colada – We finish with the Pina Colada, which troubles me a little because I think the drink is best received in frozen form. I guess you could add it to shaved ice, much like a snow cone, but given we are mired in the onset of winter, I can’t even think about summer drinks at the moment. 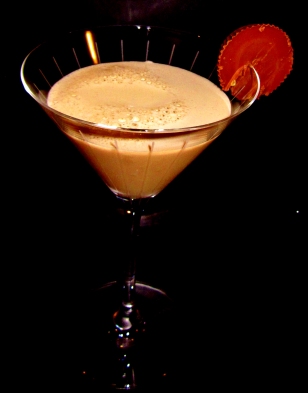 It seems that all of your popular cocktails have been released in pre-mix form. That’s capitalism for you, I suppose. If this is how you prefer to get your swerve on, I don’t hate you… I just don’t like you very much!

Sip Advisor Bar Notes (3 Sips out of 5):
There are a variety of Mudslide recipes in existence. The ingredients I used are an amalgamation of those offerings. The Tequila stood out a little stronger than I would have liked, but otherwise, the cocktail was passable.