While I prefer to choose a single topic to cover when posting about most of the countries we’ve visited, Korea (particularly South Korea) had so many blow-my-mind facts about it that I just had to compile a number of them rather than delve into individual items. So, let’s take a peek behind the Korean curtain and see which goodies we can find:

Major communication companies Samsung and LG are based out of Korea and because of this, new phone technology is often released in the country first. Around 98% of Koreans own mobile devices and use them for everything from phone calls to watching live TV to online shopping. Despite Samsung and LG calling Korea home, mobile devices are expensive there, although users are still likely to regularly replace their phones with updated versions. 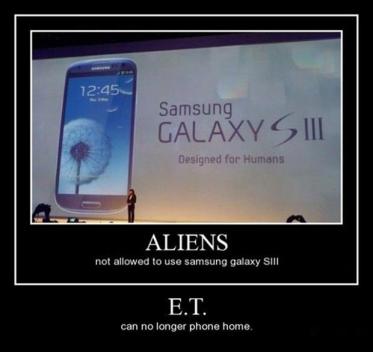 Online gaming is huge in Korea, where players can make some serious cash and become celebrities. Gaming sessions are even broadcast on TV, with the most popular titles including Starcraft, World of Warcraft, League of Legends, and Lineage. Gaming parlours have opened up around the country, where men, women, and children can visit for gaming fun across a local network. On the negative side, internet and gaming addiction in particular is common and there has even been a few cases of people dying due to marathon gaming sessions.

Koreans don’t shy away from using credit cards, making dramatically more purchases per person, each year, using plastic. Have you ever been somewhere that didn’t accept credit? That’s illegal in Korea. Similarly, every cab has a card reader in it, so no more having to be driven to a bank machine just to pay your fare… take that Tacoma, Washington!

While Koreans work exceptionally hard (an average of 44.6 hours per week), they are also known for their drinking culture. In fact, if someone doesn’t join in on the evening out, getting blitzed on Soju, they are committing a major faux pas and party foul all at once. Drinking games are popular while out on the town. Jinro Soju has consistently been the world’s most sold spirit with an estimated 61 million-plus cases sold in 2011, dwarfing the worldwide sales of Smirnoff Vodka, the number two most popular liquor worldwide, which sold a mere 24 million-plus cases. Pretty epic given most sales for Jinro come domestically. 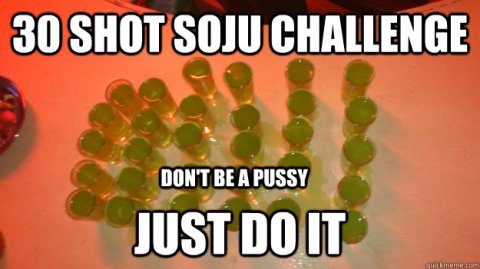 Korean golfers are increasingly becoming top stars of the sport, particularly on the women’s side of the ledger. As of July 2014, of the top 50 female golfers, 19 are Korean, including three in the top 10.  At 14 years old, Lydia Ko (born in Korea, but grew up in New Zealand) became the youngest to ever win a professional tournament when she emerged victorious at the Samsung Women’s Open in 2012.

Cartoons such as The Simpsons, Futurama, Family Guy, and King of the Hill have all had their basic animation, in-betweening, and colouring performed in Korea. As for domestic releases, Pororo the Little Penguin is wildly popular, even being given the nickname President Pororo. The flightless bird is so popular that it has a section of a theme park dedicated to it, thousands of products emblazoned with its likeness and will earn millions of dollars for the company that created it.

Korea is the birthplace of the martial art, Taekwondo, which was developed by the South Korean military. Taekwondo’s philosophy includes five tenets: courtesy, integrity, perseverance, self-control, and indomitable spirit. South Korea has been awarded the most Olympic medals in the sport with 10 gold, two silver, and two bronze for 14 total. China, the United States, and Chinese Taipei are tied for second most with eight. 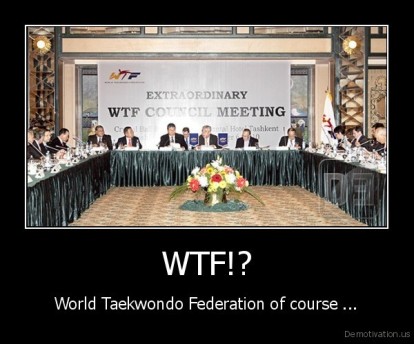 In Korea, men are just as likely to use cosmetics as their female counterparts, spending about $900 million each year on foundation, makeup, and skincare products. Korean males make up a quarter of the international men’s cosmetics market. In a similar vein, the men of Korea are more likely to have plastic surgery than other parts of the world and that may be partly because it is much cheaper in Korea, causing folks from nearby countries to flock to the republic.

Korea’s music industry is highlighted by pop songs, known as K-Pop, which groups feature mostly young performers. A number of the bands have weird names that combine numbers and letters, including TVXQ, 2PM, B1A4, EXO, 2AM, CNBLUE, MBLAQ, SS501, 2NE1, and GOT7. 2PM and 2AM are rival groups and routinely settle their differences Gangnam Style (also a Korean export).

Sticking with the country’s entertainment industries, the Korean film industry has been dubbed Hallyuwood (using the term Hallyu, which describes the Korean Wave of popular culture being exported from the country, along with the ‘wood’ of Hollywood) and is best known for mini-series dramas. They even had a show called Full House, but I don’t think you’d find the Tanner clan in it. 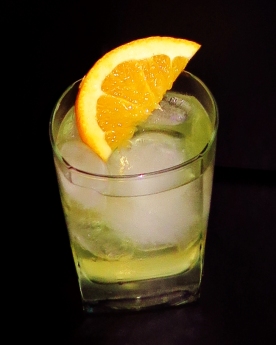 I never knew that there was this much neat stuff going on in Korea… and now I want a slice of the action! My night will start with an epic Soju binge (after an exhausting day at work, of course) and then it’s off to the video game parlour for a marathon of online action before practicing some bedroom taekwondo with Mrs. Sip and then repeating it all over again the next day!

Sip Advisor Bar Notes (4 Sips out of 5):
Finding Soju recipes isn’t the easiest thing I’ve ever done, but I was able to track down a couple which were usually adaptations of classic cocktails, simply subbing in Soju for the traditional spirit. I really liked the addition of Pisco to this margarita-style drink and that inclusion likely bumped this libation up half a point. Mrs. Sip bought me this bottle of Soju and ironically, it is in fact from the Jinro company, even before I had heard of it.