With all of our apartment flood business still unsettled, it was another crazy week for me and Mrs. Sip. That meant a lot of days where a drink was in serious need and it all started with the first day of the Sip Trips cycle and a visit to The New Oxford’s patio with Cousin Sip. This was just the right setting to enjoy a Howe Sound Grapefruit ISA, which really hit the spot after another stressful day. Best of all, the happy hour beverage was only $3! 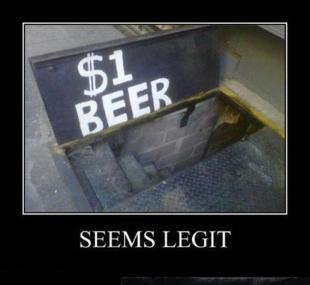 The next night provided some rare one-on-one time for Mrs. Sip and me. Although brief, we used it to the best of our abilities, to rest our frayed and exhausted minds. We had a Social Shopper coupon to use that was nearing its expiry. Although we were running short on energy, I’m glad we made the journey to The Park at English Bay, allowing us to discover the place. Our coupon entitled us to a craft beer flight each and two appetizers. We ordered the Carolina Sliders and Mac N’ Cheese, which was the perfect amount of food for the two of us. Our beers included the Howe Sound Devil’s Elbow IPA, Cannery Naramata Nut Ale, Mill Street Vanilla Porter, and Central City Red Racer ISA. The icing on the cake came in the form of dueling pianos for entertainment. It was a nice break from the insane week that was.

The next morning, we were off to Salmon Arm, B.C., as Father-in-Law Sip was having a family reunion of sorts, to celebrate his brother’s 50th wedding anniversary. On the way there, we visited Harper’s Trail Winery, in Kamloops, to sample their wines and enjoy a picturesque picnic. Our only complaint was that the place charged $5 for each tasting and didn’t waive that fee with the purchase of a bottle, as seems to be the industry standard. In the end, I believe this strategy affects the winery most, as people who might have shelled out $20 for a bottle, stop at the $5 tasting fee. That’s just lost profits and hurts the overall experience. 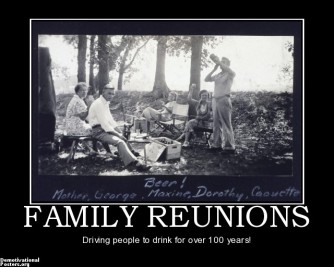 Upon leaving Salmon Arm, we dropped into the Barley Station Brew Pub, which was serving up the beers of the Shuswap Lake Brewing Company. We grabbed a flight of tasters, including a Blonde Ale, Wit, Pilsner, Pale Ale, Brown Ale, and Stout. My favourite was the Pale Ale, which had just the right amount of hops and paired nicely with our snack of pulled pork poutine.

To wrap up another busy and frustrating week, Mrs. Sip and I found some rare weekday afternoon time together and decided to check out a local (well, if we weren’t currently forced from our home) happy hour deal. We ended up at PHAT Yaletown, which advertises $3 craft beer all day, every day. Mrs. Sip tried the Whistler Grapefruit Ale, while yours truly went with the Stanley Park Pale Ale. It was a rushed drink, as I had to get to an appointment, but when life is as chaotic as it has been recently, any drink will do!